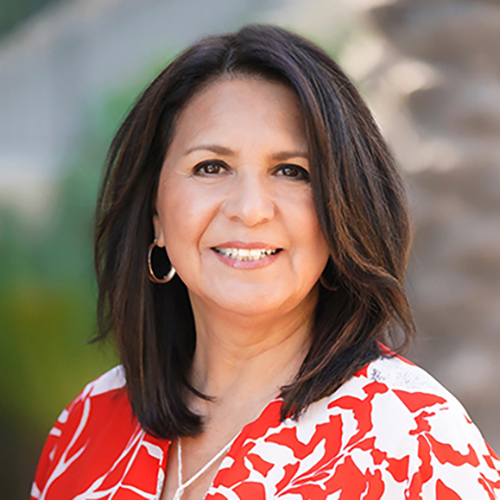 Gina Gleason is the Executive Director of Real Impact and has been serving at Calvary Chapel Chino Hills for 17 years.

Compelled to protect and defend Biblical values in the culture, Gina has been involved in activities such as raising awareness of state and federal legislation, educating the public on policies and important issues, spearheading statewide initiatives and referendums, creating and distributing election resources for churches and voters, public speaking on current issues, hosting various live and online events, and activating and training church leaders on how to stand for righteousness in the public square.

Gina served as the California State Coordinator for the Family Research Council Value Voter’s Bus Tour in 2018. She also served as the California Faith and Religious Liberty chairperson for the 2018 John Cox for Governor and Ted Cruz for President 2016 campaign and served as a delegate of the California Republican Party for over a decade. Gina and her husband John have been married 47 years and have three grown children and six grandchildren.