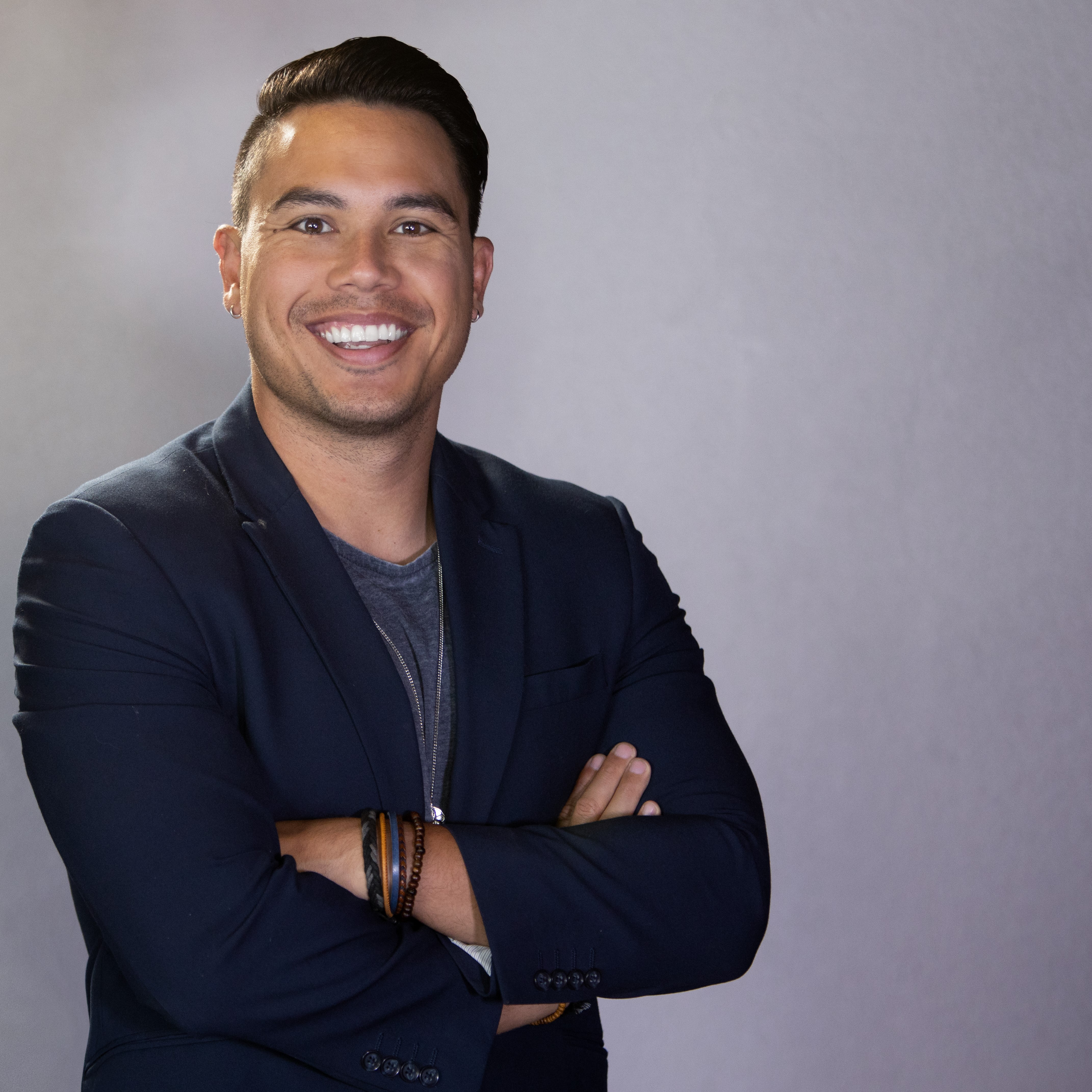 After almost a decade of working as a political consultant and communications director for various political campaigns around the country, Jobob decided to come out from behind the scenes of the political consulting world and landed a spot as the host of Daily Caller Live w/ Jobob on the Daily Caller platforms and has since also become a Turning Point USA contributor. His deadpan and often sarcastic take on the news of the day is an attempt to bring some levity and humor to an otherwise dismal news cycle. His goal is to help bring a widely missing comedic element to the conservative movement that he hopes can attract Americans who fall into his favorite cultural category; conservatives who just don’t know they’re conservatives yet.

A California native, you’ll likely hear words like ‘dude’ ‘stoked’ and ‘totally’ more from him than any other commentator out there. And on most days, he’ll push the boundaries of ‘business casual attire.’ In addition to ‘making jokes about the news,’ he enjoys spending time with his wife, Crystal, playing music, performing stand-up comedy, and attempting to be a less horrible golfer.