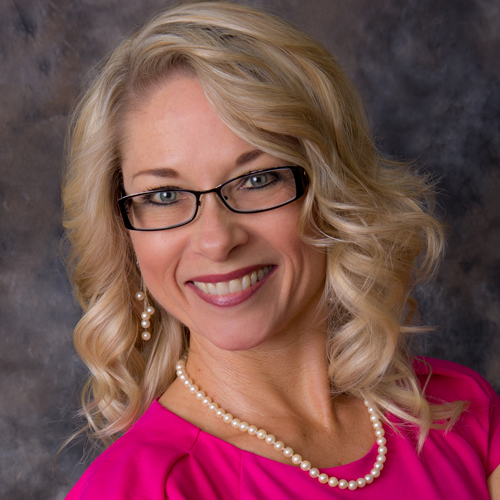 Author & Movie Producer of Whose Children Are They, Founder of For Kids and Country.

Rebecca is part of a national movement to restore the voices and authority of parents and teachers in America's schools.

As a twenty-eight-year public school teacher, she was forced to fund unions whose politics and divisive tactics degraded her profession, our schools, and our national character.

Her lawsuit, Friedrichs v California Teachers' Association, brought with ten other teachers, was argued before the U.S. Supreme Court in January 2016, and blazed the trail for ending forced unionism for all teachers and government employees in the United States.

Her book, Standing Up to Goliath, told through dozens of powerful personal accounts, is Rebecca’s expose of corrupt and abusive unions.

Rebecca, along with her husband Charles, also founded For Kids and Country a national movement of parents, teachers and citizens uniting to restore our schools and culture.

Rebecca’s editorials can be found in the Washington Times, Washington Examiner, FOX News, and other outlets. She appears regularly on radio and television outlets, she’s the host of a Prager University video on why good teachers want school choice, and she was the second speaker on the opening night of the 2020 Republican National Convention.

Most importantly, Rebecca is a lover of Jesus Chris, the wife of Charles and mother of two grown sons Kyle and Benjamin.